I’m a software and machine learning engineer @ Microsoft with a strong background in mathematics, algorithms and electronics and a strong interest in the field of computer vision, machine learning and digital image processing.

I’m also, concurrently doing my master studies at the School of Electrical Engineering in Belgrade. In my free time I’m a Maker, be it some ML project, Android/web apps, creating a Slack/Twitter bot, some uC app or Arduino/Raspberry PI project you name it. 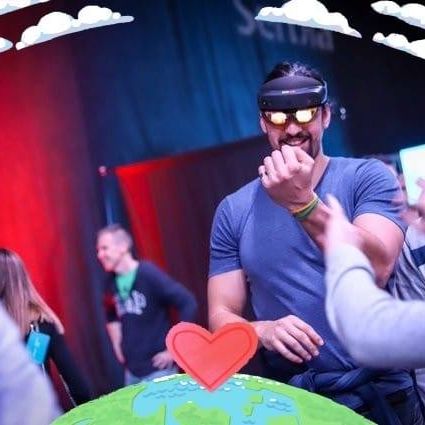 In Microsoft I am currently part of an organization of 2 events:

I did my bachelor in electronics & computer science at the School of Electrical Engineering in Belgrade. But during the studies, I was constantly doing courses on MIT and Stanford and working on my personal software projects, like building Android apps and doing competitive programming.

I actually learned Android by myself (and pretty much every other thing I know) and landed an Android dev internship in Germany in the summer of 2017.

I was always into sports and (human) languages. I currently speak 5 languages those being:

My plan is to learn Russian, Chinese, Japanese and Arabic until I’m 30 years old.

But I also speak a bunch of other languages like C, C#, Java, Haskell … and I’m a fast learner. 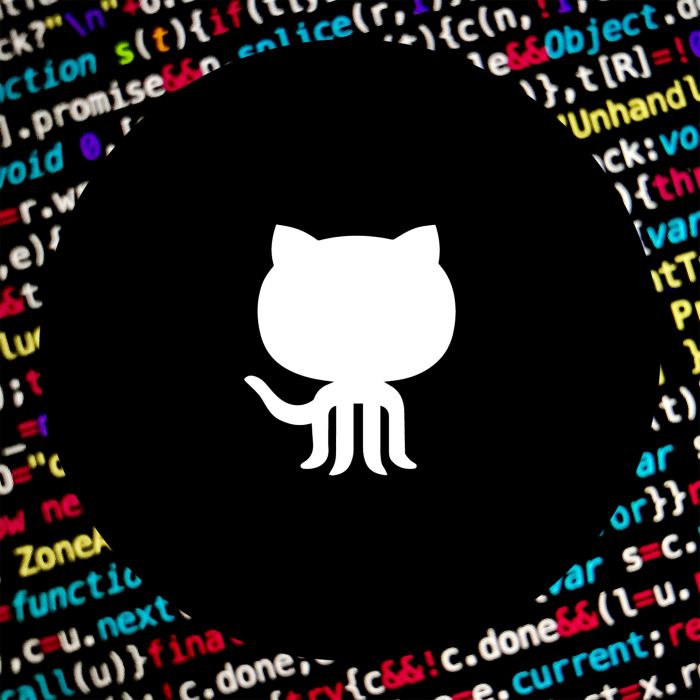 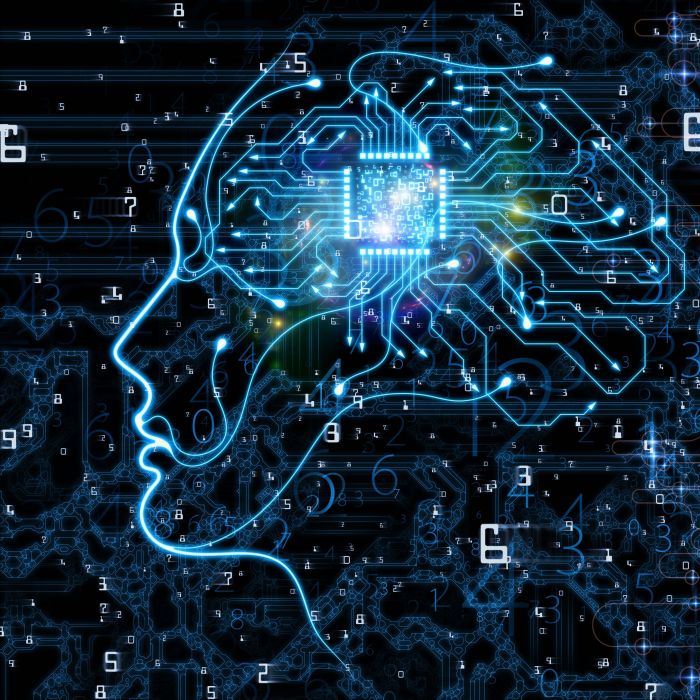 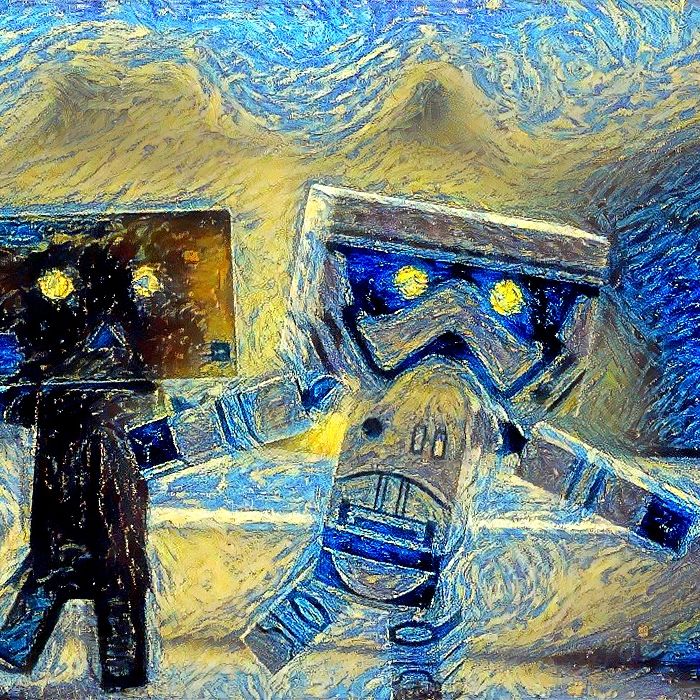 I love my job at Microsoft, but I am always in for some cool projects! And, I won’t lie, earning some extra $.

If you have some questions or projects for me feel free to submit the form.